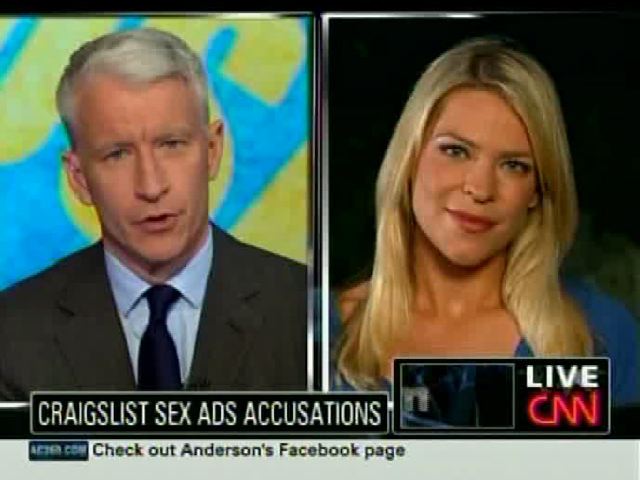 Lyon was fired from CNN after she refused to stop reporting on her first-hand experience of the systematic torture and murder of peaceful protesters by the government of Bahrain.