This year’s Bilderberg 2013 meeting has witnessed and extraordinary culture of secrecy surrounding the event’s large security operation, at a time when the public are told that austerity is meant to be the order of the day. But that’s not all...

Police officials are maintaining that the reason for such secrecy in advance of the event, and the extraordinary security measures has all been done in order ‘to combat the threat of terrorism’. Some might feel otherwise – that this hugely expensive exercise has been hidden in order to limit the public’s knowledge and access to the Bilderberg meeting, which in turn has helped interested parties in controlling press coverage, and keeping activists from learning too much, too soon about the secretive event. 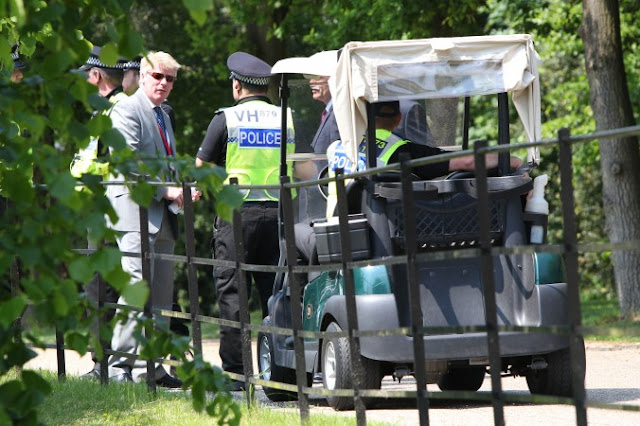 Now that may not seem like a major revelation to anyone who really follows Bilderberg, but it is significant that the group which has relied so heavily on secrecy over the years has been forced to deploy defensive tactics in order to maintain its shadowy course. This was, after all, Bilderberg’s ‘coming out’ year.