Lawmakers in the state of Minnesota have decided formaldehyde, a known cancer-causing agent, is too dangerous for children’s products. 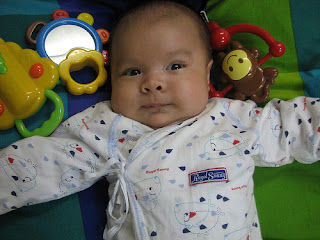 According to section 325F.175 of HF458, products containing formaldehyde are banned from being sold starting August 1st, 2014, for manufacturers and August 1st, 2015, for retailers. [1]

Finally, an answer to one of the many toxic ingredients being injected into your child?

At first blush, it appears Minnesota is addressing at least one of the many toxic chemicals found in vaccines. However, a carefully crafted paragraph creates a loophole for excluding vaccines from this ban.

So, how is formaldehyde banned in toys and clothes but permitted to still be in vaccines? The new Minnesota state law exempts vaccines through this passage in a section entitled “[325F.174] DEFINITIONS.”