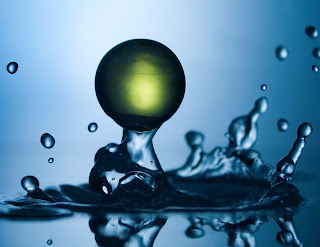 With Middle East politics all over the board recently, there is very little anyone can agree upon probably, except something that is flying low under the radar. What is it? Israel has decided to stop fluoridation of its municipal water supplies! Here’s the Israeli Supreme Court ruling.

What happened that influenced Israel to terminate a ‘public health project’ after fifteen years of literally poisoning its people?

Israel’s Supreme Court reversed the 1998 law requiring all public water supplies be fluoridated. As a result, fluoridation will stop on April 9, 2014. What will Israel do with any stockpiles of the protoplasmic poison, fluoride? Should they be surrendered and disposed of as a weapon of mass destruction, since it really is a poison? Or, perhaps, Israel could gift it to the USA, where fluoridation has been an ongoing public health poisoning program since 1945.

According to the National Cancer Institute FactSheet,
Read More
Posted by Admin at 10:16 AM