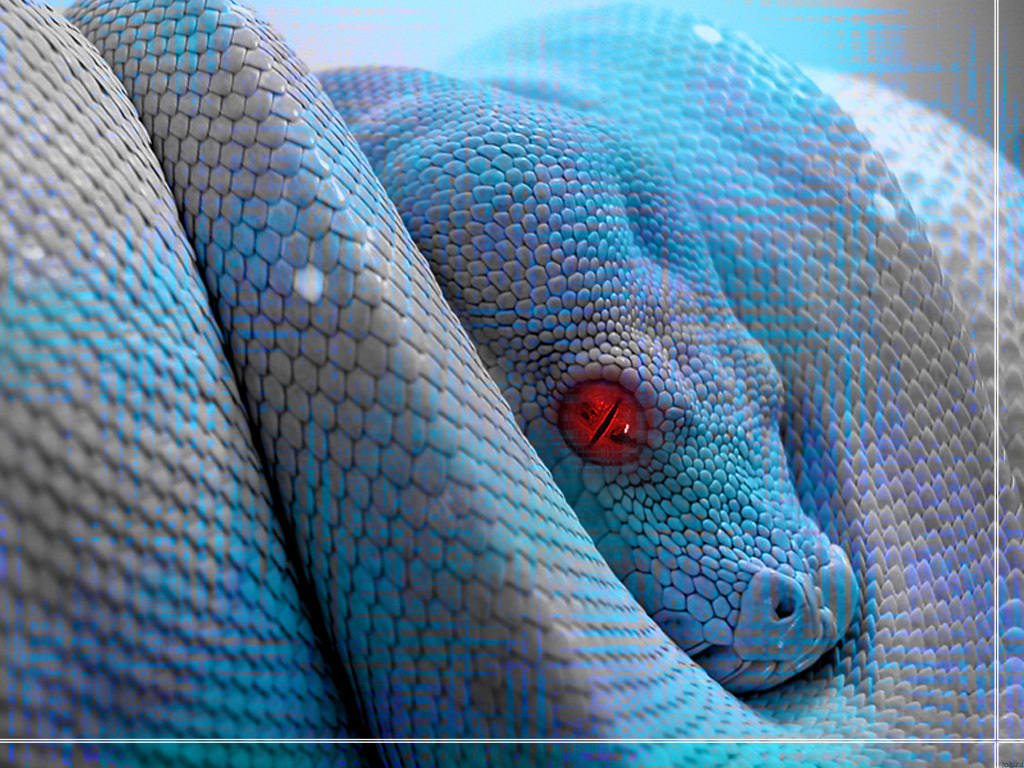 The American threat to attack Syria based on the trumped up allegation of Chemical Weapons has vanished for the following very good reasons:

1.  The Russians are not bluffing when it comes to this one area of the Near East they consider part and parcel of their "sphere of influence";

2.  The Russians aren't bluffing because they have a large fleet of battleships off the coast of Syria and  they have supplied the Syrian military with S-300 (and recently, possibly, under Russian control, S-400s), Iskandar missiles, Yakhont anti-ship cruise missiles and all the maintenance and replacements the SAA needs to carry on with the task of crushing the American-led opposition;

3.  The American people, Congress and the world are skeptical about American reasoning for going to war;

4.  No credible ally in NATO now exists to buttress the campaign against Dr. Assad;

5.  The CW argument is beginning to fall apart as more evidence is adduced by independent investigators showing that it was the American-sponsored-and-supported terrorists who used the gas in each and every instance in Syria;