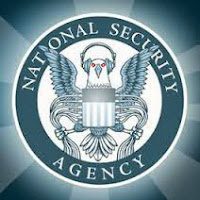 Two U.S. district courts are slated to hear challenges to National Security Agency (NSA) surveillance programs filed by both liberal and conservative groups while the Supreme Court is also going to possibly hear a case on the issue.

This is especially noteworthy given that the Supreme Court refused to review a lawsuit challenging NSA surveillance last year. Previous court cases have brought out what were quite shocking statements at the time, but any case would likely be much more revealing now given the many leaks.