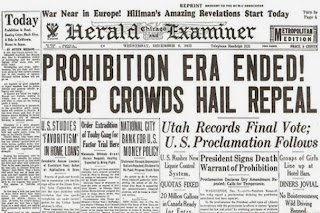 I recently had the privilege of joining three jury nullification heavyweights on a panel hosted by the International Drug Policy Reform Conference. The discussion focused on how strategic jury nullification can be used to dismantle the War on Drugs.

If you watch this 84-minute panel from beginning to end, you’ll become a jury nullification genius. But if you don’t have the time to spare, I’ve prepared a rough transcription below featuring my favorite quotes and moments. If you want to jump to the the beginning of a specific speaker’s transcript or video presentation, you can do that after the jump.