The history of Thailand over the past several centuries could be defined by its fending off one European empire after the next. It is the only Southeast Asian nation that has never been colonized by a European power. This is in direct contrast to its neighbors on all sides - Myanmar and Malaysia were under the British; and Laos, Cambodia, and Vietnam were under the French. Even China was carved up by Western powers.

The key to Thailand's success was committing to a careful balancing act between projecting strength, adept geopolitical maneuvering, unwavering unity, and when necessary, making temporary concessions to preserve its greater sovereignty. 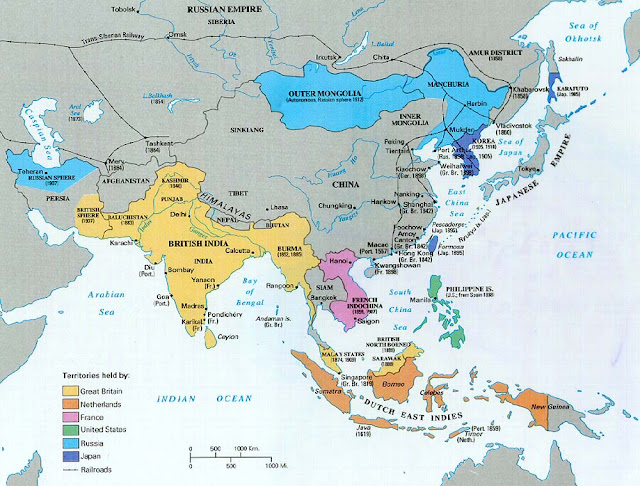