The other day I wrote about Google positioning itself as the lead developer of automated Smart Home technology that will essentially introduce robotic intelligence into every home.

As further evidence of why Google and others see that the future of surveillance and control is likely to be accepted, attendees of the international Consumer Electronics Show (CES) played the game What's Next? - a Facebook game "released by IEEE, the world’s largest technical professional organization, in order to predict the future of consumer electronics." 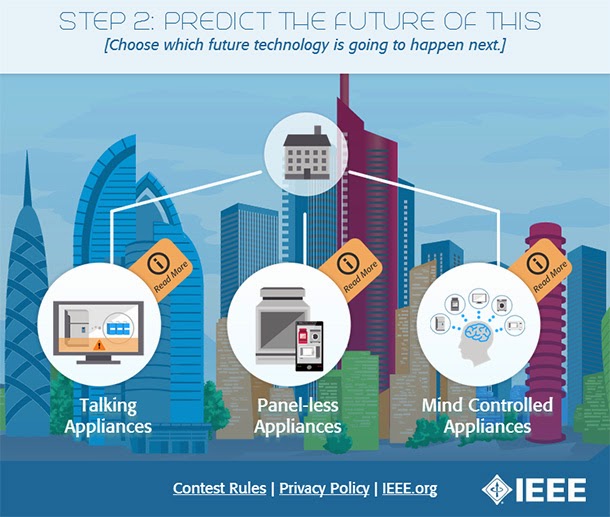 The future, as you will see, is upon us - and mind controlled devices are a central component.