No Jobs For Americans 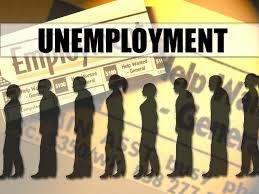 Wholesale and retail trade accounted for 70,700 of these jobs or 95.5%. It is likely that the December wholesale and retail hires were temporary for the Christmas shopping season, which doesn’t seem to have been very exuberant, especially in light of Macy’s decision to close five stores and lay off 2,500 employees. It is a good bet that these December hires have already been laid off.