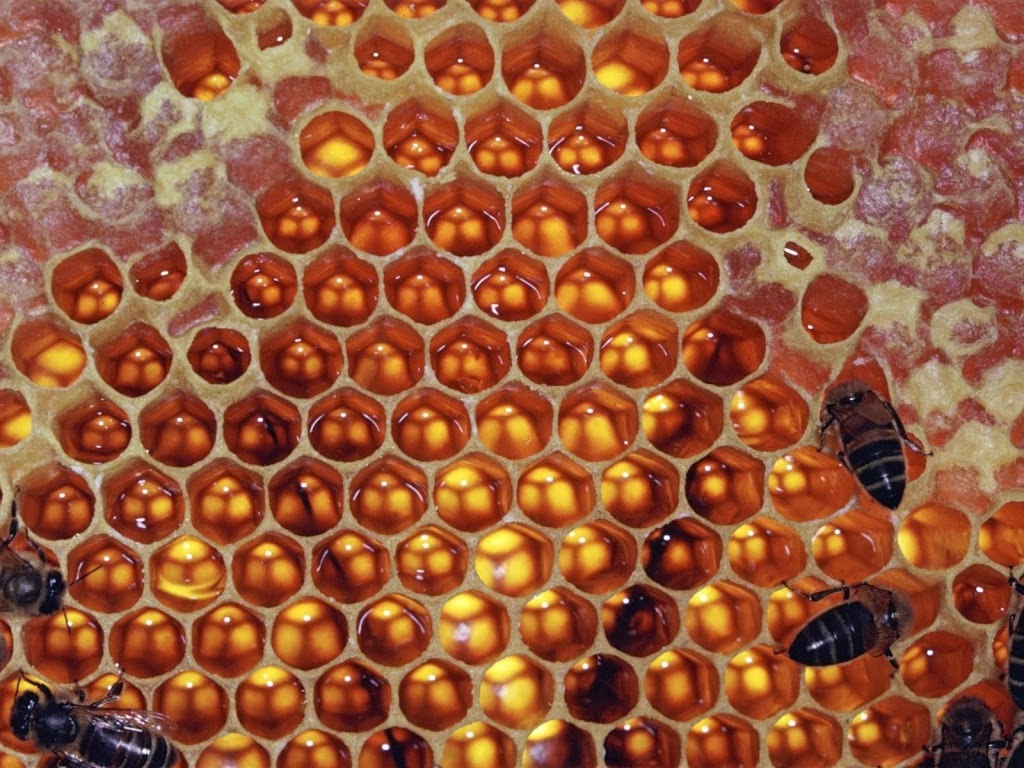 A lack of honey bees is causing a crisis in agriculture with scientists confirming that there are not enough bees to pollinate crops.

The Department of Agriculture is worried about the honey bees in the United States. Colony Collapse Disorder has resulted in the loss of tens of millions of bees country wide and has left scientists worrying about food security.

Pesticides are causing huge concerns and scientists have said they are contributing to the die offs ,with some predicting that if it continues there will be a threat to the US food supply.