The Winners of The Ukraine Revolution: Austerity, Fascism, and the EU 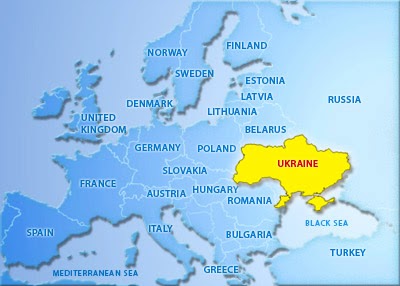 To anyone who had a passing knowledge of the nature of color revolutions and destabilization efforts in years past, the recent protests in Ukraine were an obvious example of foreign meddling in the domestic affairs of yet another Eastern European nation.

From the initial spates of violence coming largely from the direction of the protesters to the pro-EU and pro-IMF demands, it was clear from the very beginning that the Ukrainian people were being callously pulled back and forth between two world powers indifferent to any interests but their own.

These powers, the United States and Russia, have been covertly jockeying for more and more control over Ukraine, a strategic location for both countries, for the last several years. Yet, as the United States’ power and influence begins to wane and Russia’s begins to increase on the world stage, the risk of both powers clashing over Ukraine in a direct fashion becomes a bigger possibility by the day.