Why the FCC Can't Actually Save Net Neutrality 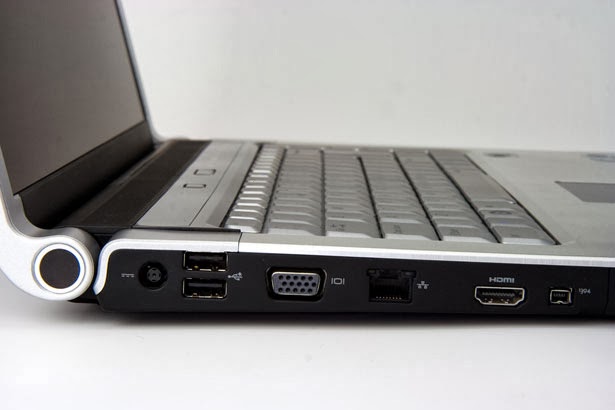 Network neutrality—the idea that Internet service providers (ISPs) should treat all data that travels over their networks equally—is a principle that EFF strongly supports. However, the power to enforce equal treatment on the Internet can easily become the power to control the Internet in less beneficent ways. Some people have condemned last week’s court decision to reject the bulk of the Federal Communications Commission’s (FCC) Open Internet Order as a threat to Internet innovation and openness. Others hailed it as a victory against dangerous government regulation of the Internet. Paradoxically, there is a lot of truth to both of these claims.

Violations of network neutrality are a real and serious problem: in recent years we have seen dozens of ISPs in the U.S. and around the world interfere with and discriminate against traffic on their networks in ways that threaten the innovative fabric of the Internet.

At the same time, we’ve long doubted that the FCC had the authority to issue the Open Internet rules in the first place, and we worried that the rules would lead to the FCC gaining broad control over the Internet. The FCC in particular has a poor track record of regulating our communications services. We are not confident that Internet users can trust the FCC, or any government agency, with open-ended regulatory authority of the Internet.