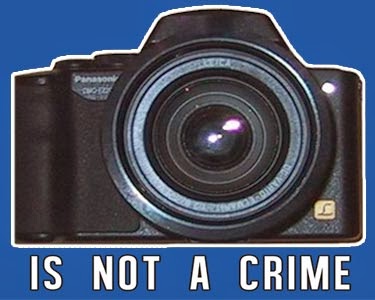 Last March, a Florida resident wound up in jail after she recorded part of a traffic stop on her cell phone. She has now informed the Broward Sheriffs Office she plans to sue for excessive force.

Thirty three-year-old Brandy Berning was reportedly pulled over by Lt. William O’Brien for driving in the HOV lane, and as he approached her car, she decided to hit record on her cell phone. She recorded about 15 seconds of the conversation before informing Lt. O’Brien what she was doing. His response?

The officer told her she had committed a felony and demanded she hand over her phone. She refused.

Four minutes worth of arguing later, and Berning was arrested for it.