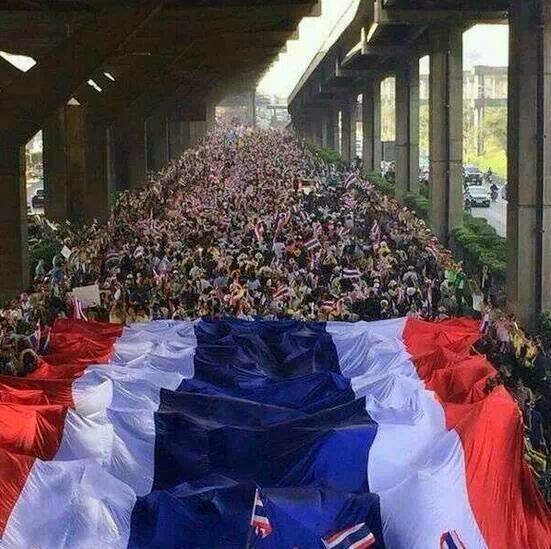 March 25, 2014
Tony Cartalucci
Alt Thai News
Protesters in Thailand's capital of Bangkok are planning another mass march this Saturday in opposition of convicted criminal, fugitive, accused mass murderer, billionaire, autocrat Thaksin Shinawatra and his proxy regime. Protesters have been carrying out demonstrations continuously since late October 2013, including a lengthy "Occupy Bangkok" campaign preceding sham elections that saw 7 massive encampments across the city bring its major avenues to a standstill for weeks.

The elections resulted in an unprecedented nationwide boycott of the polls, where over half of all eligible Thai voters refused to cast their ballots. Of those that did, many chose to deface their ballots or mark "no vote" in protest of both the regime and the democratic process it has hijacked and hidden behind now for nearly a year of political division and national instability.

What Did Thaksin Shinawatra Do? 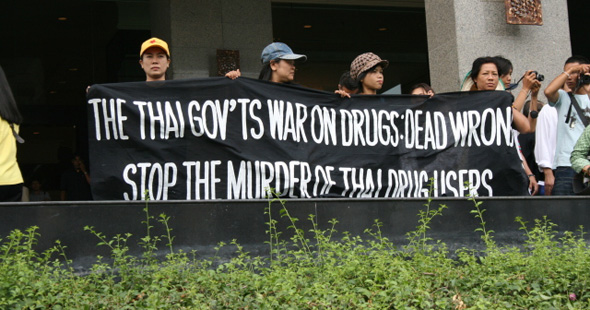 Continue Reading this Article »
Posted by Admin at 4:00 PM