The vast gulf between corporate economic interests and political gamesmanship is vividly made clear with the calls for sanctions against Russia. Now that the Crimea referendum has resulted in a ninety-six plus desire to join the Russian Federation, the politico chess players in the West are eager to make Putin suffer. Former Soviet chess master Garry Kasparov, anti-Putin critic and activist said, “even if the West doesn’t want to be in a fight with Russia, Putin has already decided to start one.”


“I would be warning against using a chess analogy because in chess we have rules, and clearly Putin doesn’t care about rules because what he’s been doing now in Ukraine, it violates international law and international treaties Russia has signed before,” Kasparov said on CNN’s “The Lead.” 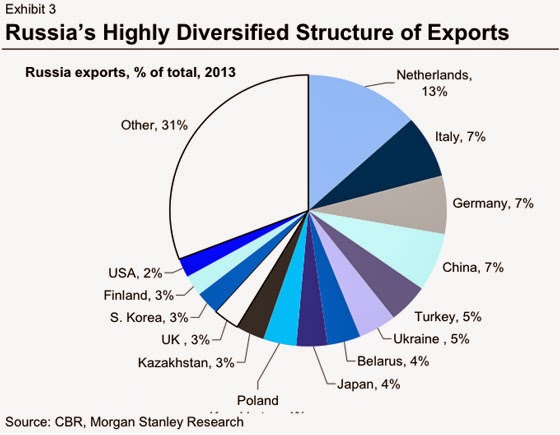 Kasparov should stick to playing his board gambit and leave the governance combat to the warhorse oligarchs. One such instigator of social unrest is the infamous and unremorseful Nazi collaborator, George Soros.