Interview With Arnold Hoekstra, First Canadian To Be Fired For Vaccine Refusal 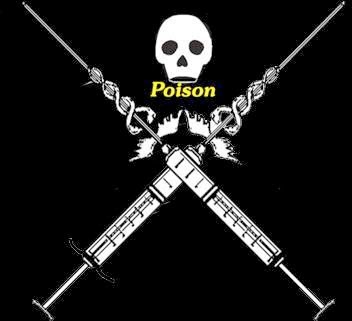 In my recent article entitled, “First Canadian Fired For Refusing Vaccine,” I wrote about the case of Arnold Hoekstra, the first man in Canada to be fired for refusing to submit to a flu vaccination at his place of employment, the Boundary Hospital in British Columbia.

Hoekstra, who is 49, held a permanent part-time position at the hospital as an adult day program worker. However, when he was instructed to submit to a flu vaccination, he refused to be injected with the toxic cocktail of chemicals and viruses that have been demonstrated to cause a number of adverse health effects in both children and adults. Short of agreeing to be injected with a vaccine that has been shown to be ineffective at preventing the flu (at best), Hoekstra’s only other option was to wear a face mask at all times while at work.

Hoekstra refused this option as well because he claims that wearing a mask all day makes him feel like he is suffocating. Thus, Hoekstra was terminated from his job as a result of his decision.

In my article, I used quotes from Hoekstra as they were presented in other media outlets as well as those that he provided me with in an email interview. Below is the entirety of the email interview between myself and Arnold Hoekstra.