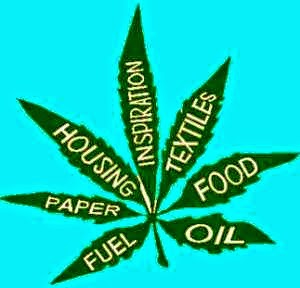 On Monday, South Carolina Gov. Nikki Haley signed a bill into law that authorizes the growing and production of industrial hemp within the state, effectively nullifying the unconstitutional federal ban on hemp cultivation.

Introduced by Sen. Kevin Bryant, along with cosponsors Sen. Lee Bright and Sen. Tom Davis, S.0839 passed the House by a 72-28 vote. It previously passed in the Senate by a vote of 42-0.

The new law reads, in part, “It is lawful for an individual to cultivate, produce, or otherwise grow industrial hemp in this State to be used for any lawful purpose, including, but not limited to, the manufacture of industrial hemp products, and scientific, agricultural, or other research related to other lawful applications for industrial hemp.”